G’s latest invention is a Lego Boggart game. Boggarts are a type of magical beast in the Harry Potter books known for taking the shape of your greatest fear. In The Prisoner of Azkaban, the students learn how to conquer boggarts by facing one who is kept temporarily in a wardrobe in the teachers’ lounge.

G attached a spinning tube to a play board. You spin the spinner around and something appears -- “like the boggart coming out of the wardrobe.”  G spun the “wardrobe” to reveal a headless Lego guy mounted on the back with a scrap of paper that said “[G]” on it.

“That’s your greatest fear, Mom: a headless or dead [G].”

I love my children equally. But Z will trounce anyone or anything that gets in her way, while G has a more tender, awkward way in the world. So I don’t really worry about Z’s survival. Whereas G could trip over his own foot and fall off a cliff, and he’d be yelling “Love you, Mama!” as he fell, just for example, not that I am actually thinking of this scenario.

Then another spin: “This one is [Z’s] greatest fear: a dead Mama.”

Right again! It’s becoming clear that G is a LOT more perceptive than he lets on, or than he – not being a verbal processor -- can express.

Z’s greatest fear may well be losing me, as she is a most devoted daughter despite some of the challenges of our relationship. I am struck lately by how little she resents me, in spite of my (attachment-disorder-dictated) extraordinarily strict boundaries and constant monitoring. I am all over her like white on rice (I guess in our household I should say brown on rice) to make sure she feels safe, stays within important boundaries, and does right. And – unlike many strangers and even loved ones who look askance at therapeutic parenting -- mini-girlfriend just gets it. She knows her Mama does this all for her. She knows she needs it, maybe even better than I do. And she loves and respects me above all.

I dare to peek: his scrap reads, “pokemon never existed.” 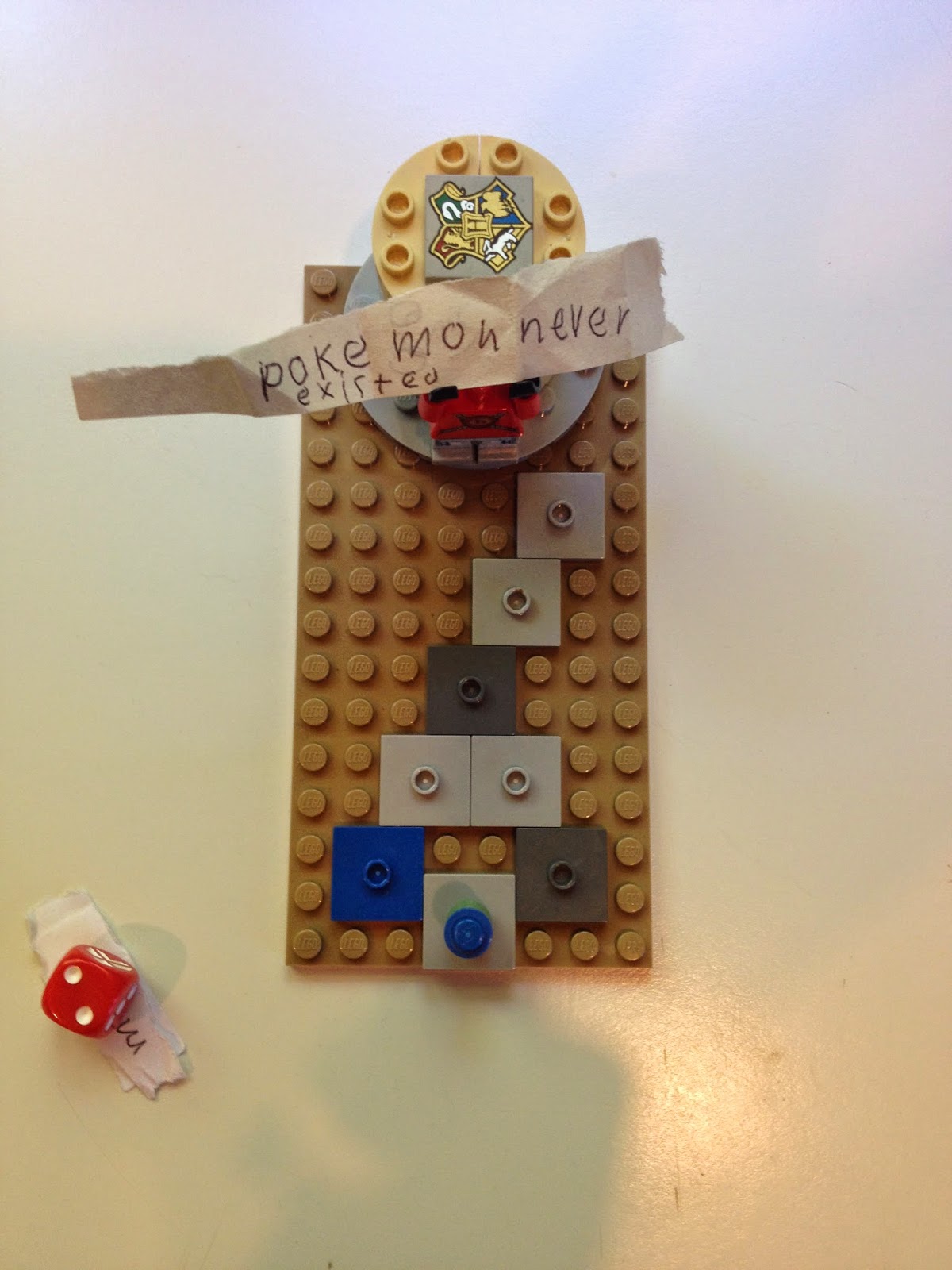 “And don’t worry, Mom. I made the spell to fix everything!” says G. Then, as he learned to from the book, he declares, “Riddikulus!”

Another turn, and the clasp on the side of the tube holds a scrap with a funny face. 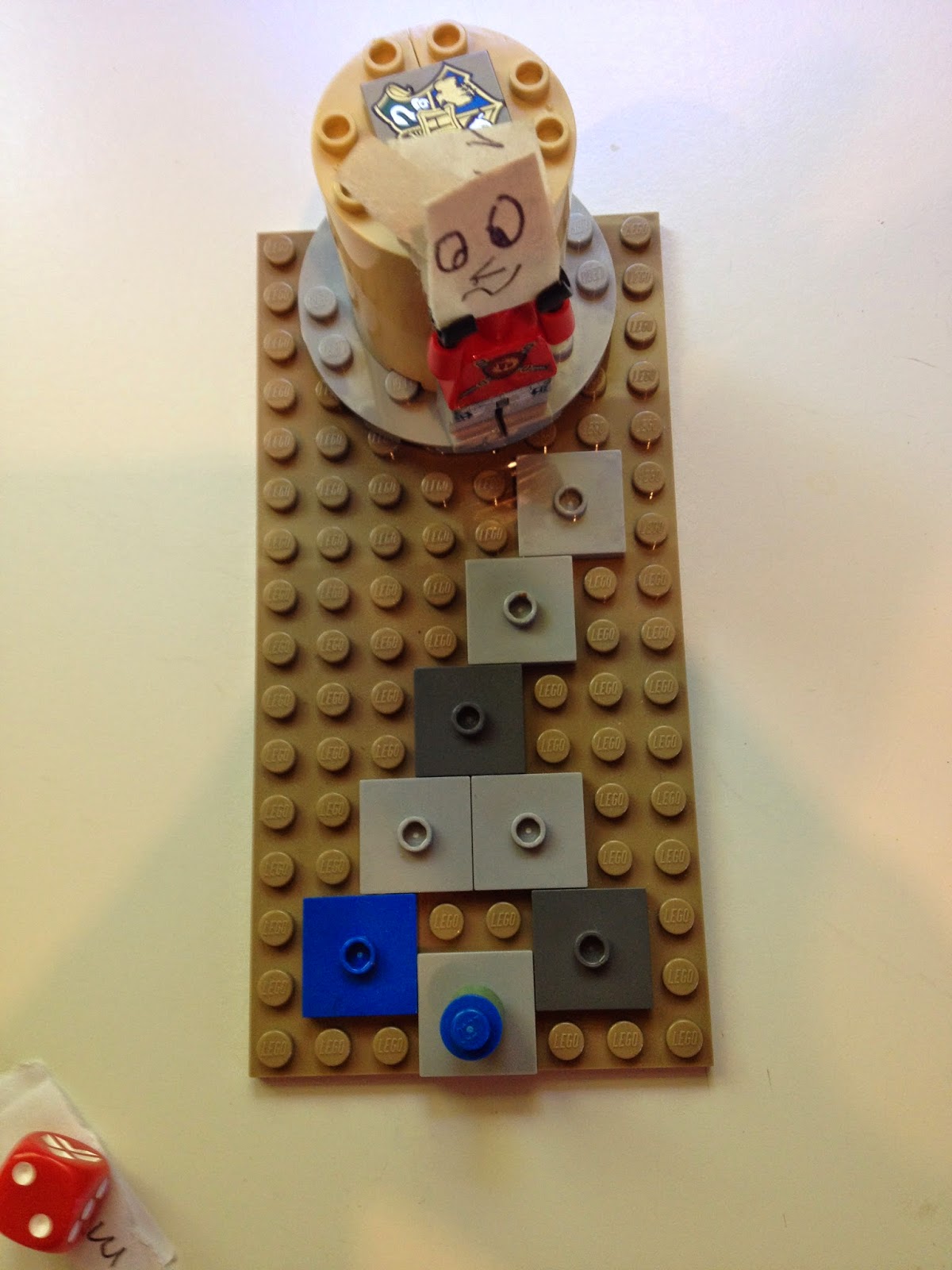 Harry and his friends know the trick with your greatest fears is to make them funny.

Apparently, so does my son.

Posted by Full Spectrum Mama at 8:07 AM