We just found out we missed the Lowbrow Art and Crafts Fair in nearby Western Massachusetts, where we could have found stuffies that grew out of [name withheld]’s “desire to create a stuffed toy that wasn’t striving for a contrived sense of happiness.” Apparently, such stuffies “let you sit with your feelings.”  2014 has been quite a year for the Full Spectrums, replete with a Full share of disastrophes, laffs, triumphs and “dharma gates"...those stuffies would have sure come in handy...

Welp, even without custom Full Spectrum stuffies, 2014 has been a lot about learning to feel our feelings as a family. For the spectrum-y Spectrums, we are learning to sort and identify what our feelings are, and how they actually feel – in our bodies and minds. For the growing spectrum-y Spectrum, G, we are working on finding the perfect balance between teaching pro-social habits (blowing nose) and **not** teaching him to assimilate as neurotypical. Balance for Z, who has needed stringent rules and oversight for attachment-disordered behaviors, has included progress toward being safe with making some of her own choices, while still feeling held in strong boundaries.

2014 has been an exciting year for this blog, too. Readership doubled (up to 30,000+!), comments have been lively, and  the Sensory Processing Disorder Blog Hop is a hoot and a comfort. I was awarded a funded residency at the Vermont Studio center in 2014, which I was unable to attend because of a lack of childcare; in 2015 I am hoping to be able to attend the Studio Center’s only shorter (one-week) program. I’m excited about beginning my Third Anniversary Post cycle in early January with THIRD ANNIVERSARY LISTS I: ADVOCACY, to be followed by II: ATTACHMENT DISORDERS, III: CHOOSING YOUR BATTLES, and, IV: THE COMPLAINT DEPARTMENT.

I will be accepting COMPLAINTS at my email address, jineffable@gmail.com, until late January.

Posted by Full Spectrum Mama at 11:04 AM No comments:

I recently became aware of an extension to an earlier hypothesis around the distribution and amelioration of Hard Times. This revelation came about during a moment where it was all I could do to keep my sanity because waaaaaaaaaaay too much stuff was going down. In the presence of my children, I had a major – and, apparently, noticeable --  lapse of my usual Momveneer* of steady competence and cheer – and Guess What!

The kids could actually handle it.

G, usually happily – to his mother, scarily - devoid of Executive Function and Mundane Practical Concerns/Attention, became suddenly attuned to things he’d never seemed to even register before: “Mom, don’t you need to put your turn signal on here?” he asked, to my utter astonishment (filtered through a murky haze of despair). “You seem like you are not focusing,” he told me a few minutes later. “Do you need to take a break?”

Meanwhile Z, who is not known for being forthcoming about her intentions or actions, became crystal clear, meticulous and solicitous: “May I get a glass of water?” (My reaction, percolated via a thick fog of dejection: HUH???) “May I get you a glass of water too?” “How are you doing, Mama?”

It gradually dawned on me that what I was experiencing was a manifestation of The MATURE Hard Times Alternator. I had been well aware of the machinations of The Hard Times Alternator (THTA) in my children, but did not know that it was also potentially a major player in any Full family dynamic. Adults are usually a peripheral factor in the HTA equation. I hadn’t realized grownups sometimes – however momentarily - merit this sort of ethereal (yet, when necessary, child-incorporating) intervention! 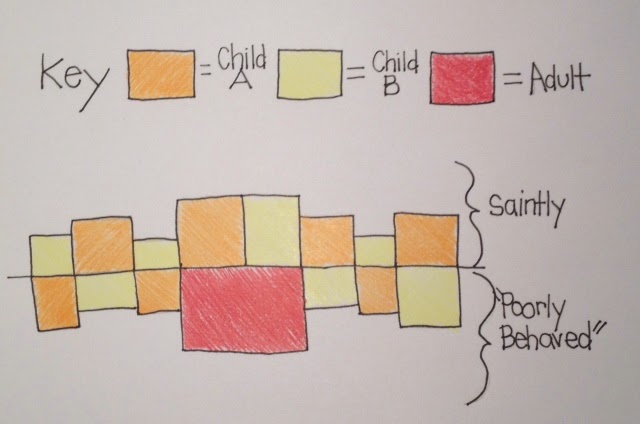 This flare-up of The Mature Hard Times Alternator is not something I would want to incur too often. I like to let my kids be kids, and I think some of their response was out of anxiety. Plus, that sort of disastrophe pile-up is not something I’d like to endure with any frequency. It was nonetheless liberating and reassuring in the way it revealed the junior Full Spectrums’ potential capabilities -- and to see them step up when called for by TMHTA.

This holiday season, may your HTA in be in good working order; and may your MHTA be at the ready…should that by any chance become necessary.

Posted by Full Spectrum Mama at 10:41 AM No comments: 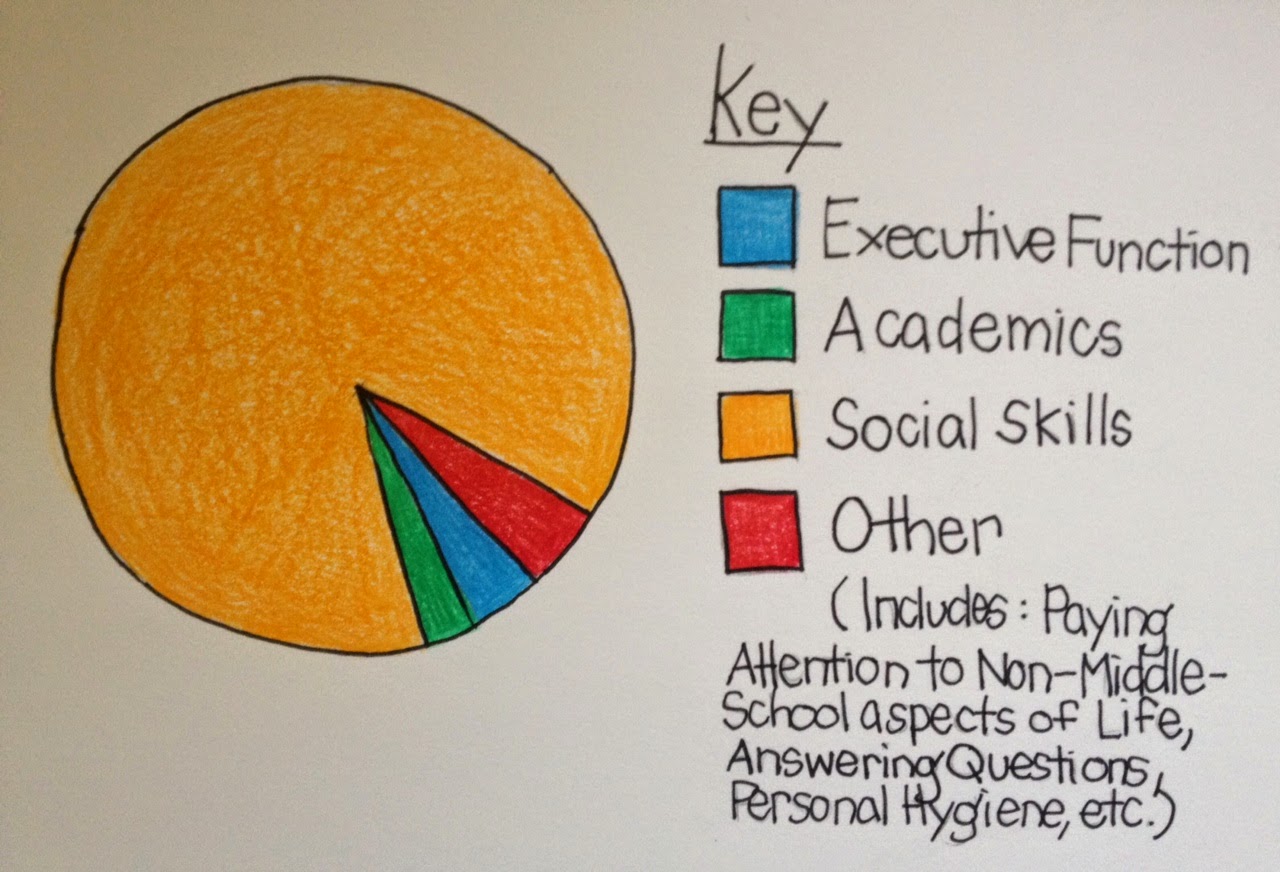 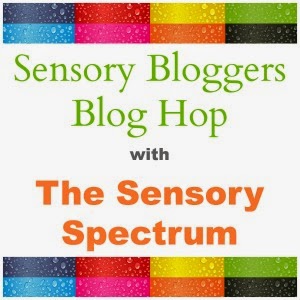 An InLinkz Link-up
Posted by Full Spectrum Mama at 5:14 AM 12 comments:

It's that time of year when some of us lucky chums begin to feel more complainous.

What's that you say? Any time of year is a good time to feel complainous? Why, that's why Partial/incomplete Monochrome Persona (PiMP) and Full Spectrum Mama (FSM) have teamed up to create that handy dandy button over there on the right so that any time can be a complaint time.

However, the “holiday season” can be quite grim. Knowing that your COMPLAINTS will be complained in a timely fashion for our annual COMPLAINT DEPARTMENT anniversary guest post -- with all the flair of PiMP! -- might be Just The Thing to ease your holiday woes.

This year, we at TCD continue to accept Junior Complaints, Short Complaints and Long Complaints, all to be suitably complained. Acceptable COMPLAINTS may be funny, whiny and/or dire. Please send all COMPLAINTS to jineffable@gmail.com.

All this is not to say, as per usual, that TCD is open.  Yet somewhere…far, far away…lies the always-accepting, ever-enduring, firmly-shut COMPLAINT DEPARTMENT. You may be assured of that, alrighty.